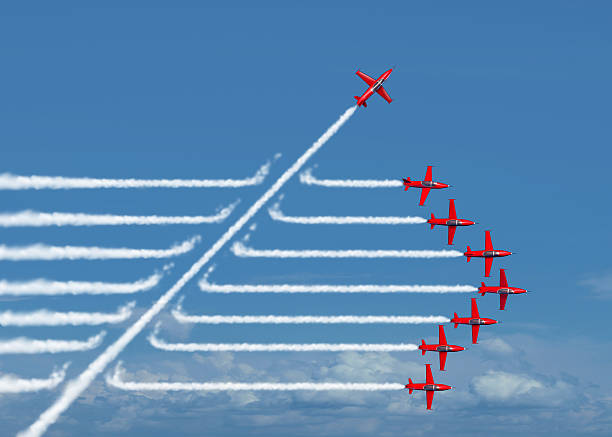 WE HAVE A GREAT HANGAR FOR SALE AT THE SPRINGBANK AIRPORT, CALL US FOR DETAILS!

Hi all, as you probably already know, all shows were cancelled after the first part of March.  Lets hope we all get to see each other in 2021!  Stay well, fly safe.

Completed: March 6th to 8th, BC Boat Show, Abbotsford, BC